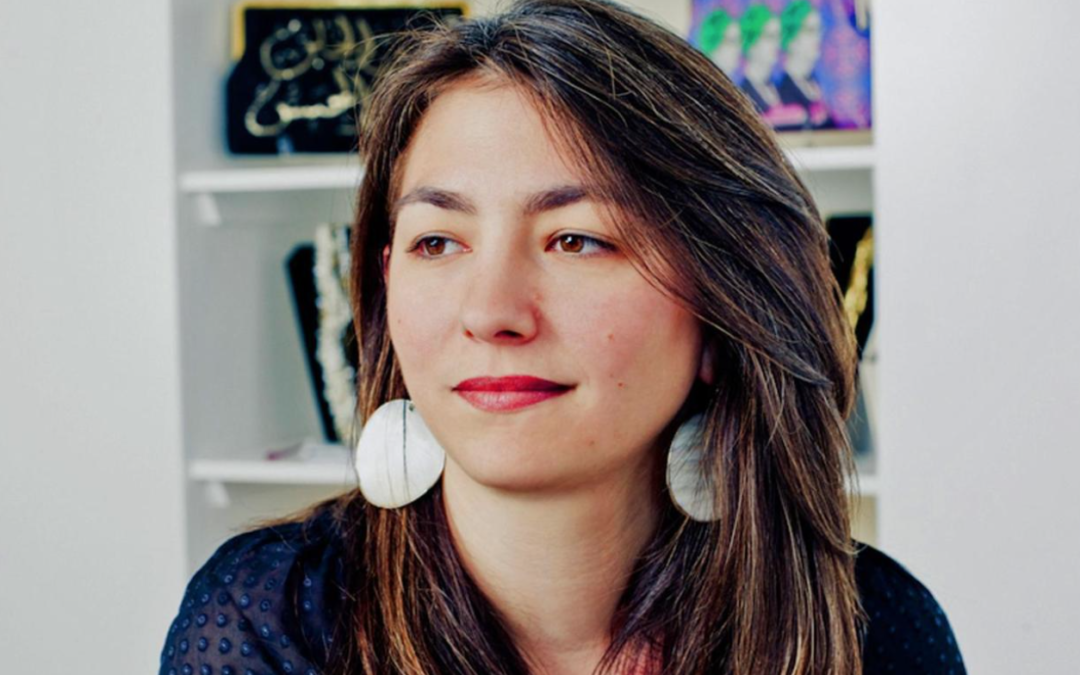 Rasha Khouri, a Palestinian-Lebanese who founded the online luxury fashion shopping website, Dia Diwan (currently offline while she plans the company’s next step) is one of a small number of women information technology entrepreneurs who have relocated to the West in the last few years — in large part because of better business opportunities. Khouri, who has previously lived in Beirut, Dubai and London, is now working as a UK-based consultant. She sees her location as a good one for doing business in the West while being in close proximity to the Middle East. She has also benefited from a strong support network for entrepreneurs, plus particular support for women entrepreneurs. This assistance is not as well-established in the Middle East, she said.“I have access to role models and mentors who offer support, encouragement, and idea development and focus,” she said. It’s also much easier to set up and run a business in the UK, she said. Challenges of setting up a business in the Middle East include a weak infrastructure — including slow and expensive internet, lack of capital and political instability.